In the majestic land of Chettiars 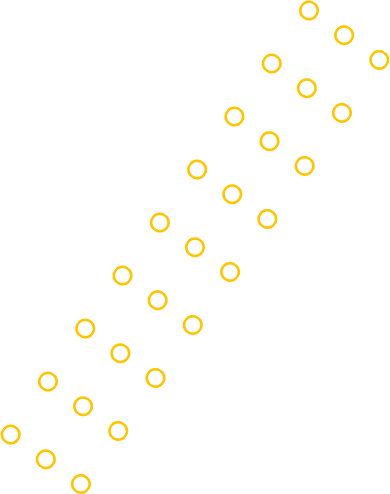 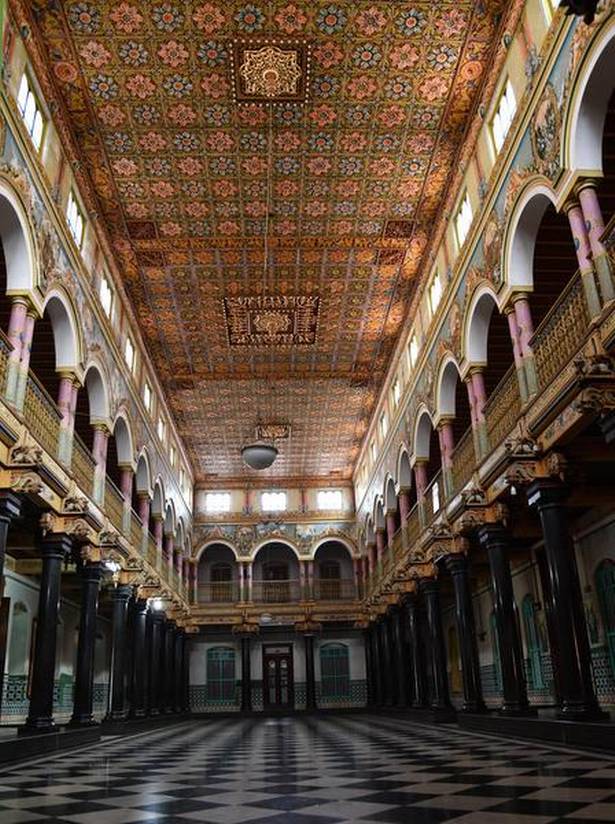 In the auspicious month of Pongal, I escaped to Chettinad in pursuit of knowing a close-knit community of Chettiars and tasting the Chettinad cuisine.  Sivaganga district, 500 km from Chennai, is home to the Chettiars, once one of the richest communities in the country.  The decades before 1950 were when the Chettiars, also known as the Nattukottai Chettiars were at their flourishing peak. They rode risk to Burma, Ceylon, Malaya and other South Asian and African countries to return rich from investments in plantations and estates, the ivory, teak, timber and gemstone trades. And also opened their services of providing loans which made them very affluent and respected in the South Asian counties.

Giant lock and keys were used to keep the mansions safe, Kandukathan

The enriching history and my curiosity to know more about Chettiyar led me to explore the prosperous Chettiar families who turned their 70-odd villages near Karaikudi into opulent clusters of mansions. Chettiar mansions are cluster of approximately 25,000 mansions in 73 villages and I was fortunate enough to explore Karaikudi, Kandukathan, Athangudi and Pallathur. The mansions here belonged to the most influential people- Founder of Indian Overseas Bank and Annamalai University, also another mansion of founder Indian Bank.

Mansion of MA M Ramaswamy, he was founder of Indian bank

Before Pongal each of these mansions was being cleaned by the caretakers and eagerly waiting for the families to arrive from the different corners of the world. These mansions are now majorly being used for festival gathering and also wedding. Every Chettiar wedding is held in the family house and is registered at a village temple. Chettiar prefers to get married in the same community; the larger reason is to keep the wealth and also to preserve the tradition and culture of Chettiars.

Most of these mansions have are embellished with marble and Burma teak, the walls were plastered using the egg-whites to make it smooth and handmade colourful tiles exported from Athangudi.  One such mansion belongs to Mrs. Lakshmi Meyyapam, also lovingly called Archi. She is the woman behind documenting the Chettiar mansions and cuisine in the books, a much-needed record for the mansion, especially, which are crumbling year after year.

Staircase inside a mansion in Pallathur

The maintenance cost of these mansions might cost up 2-3 lakhs per year. Sadly, more than half the Chettiar mansions are gone forever. But in the mid 2000s, local heritage-lovers stepped in. The Revive Chettinad Development Project convinced Unesco to put Chettinad on its watchlist for the World Monument Fund.  Many of the sprawling houses are now being run as heritage hotels, bringing in the money for the upkeep of the edifices and bringing worldwide fame to Chettiar cuisine and culture. It is definitely which should be in the list of every traveller.

An old mansion in

I would surely advise travellers to see these architecture marvels before it gets too late.